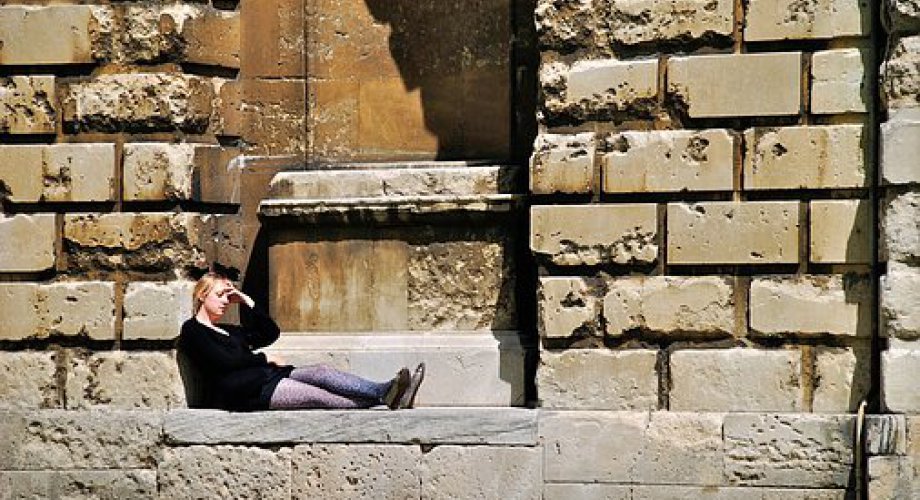 Schools of Higher Learning in the USA (Source)

Student Population in the USA (Source)

International Students in the USA

attempted rape during their college career.

College freshmen and sophomore women appear to be at greater risk of     being victims of sexual assault than are upperclassmen. 84% of the

incident during their first four semesters on campus.

Each year, drinking affects college students, as well as college

communities, and families. The consequences of drinking include:

Assault: More than 690,000 students…are assaulted by another student

who has been drinking.

Injury: 599,000 students…receive unintentional injuries while under the

academic consequences of their drinking including missing class,

falling behind, doing poorly on exams or papers, and receiving lower

an alcohol- related health problem and between 1.2 and 1.5 percent of

students indicate that they tried to commit suicide within the past

year due to drinking or drug use.